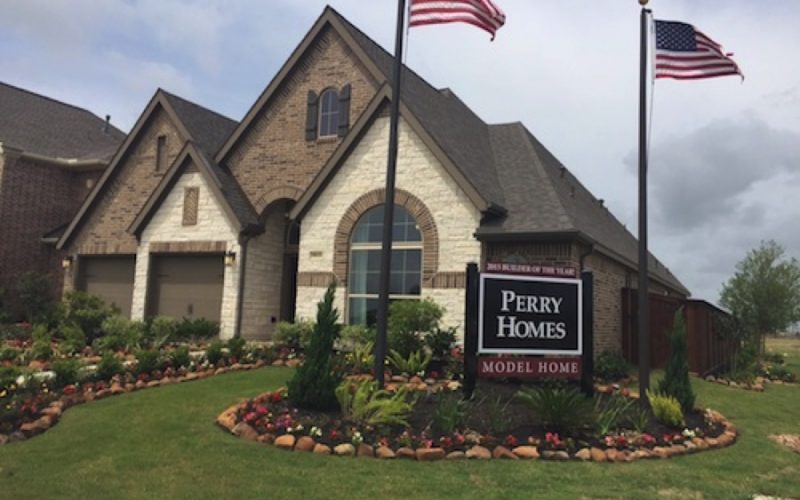 Three new model homes have opened in Meridiana as the Texas Highway 288 master-planned community of new homes in Manvel completes the first elements of its resort-style Amenity Village in preparation for its first new residents.

As Meridiana homebuilders open new models, progress also is being made at the community’s Amenity Village where its Welcome Center and spacious resort-style, fitness center with on-site personal trainer and dedicated children’s area, are now open.

Also scheduled to open in July are the first of Meridiana’s outdoor learning labs, three engaging outdoor learning and discovery experiences for every stage of life, created in collaboration with educators from the Alvin Independent School District. The all-new on-site Meridiana Elementary School will open in August while the Meridiana/Texas Highway 288 interchange is scheduled for completion in October.

If you are interested in seeing any of these homes just let us know!